On May 1st – we celebrated may day or La Bealtaine.

Mayday corresponds with the Irish festival of La Bealtaine, which officially heralded the beginning of the summer. Its name appears to derive from the Old Irish words Bel taine meaning ‘bright fire’ and it was surrounded by a large number of folk beliefs some of which had possible pagan origins. As the name of the festival suggests bonfires played an important part in the activities and were often lit on prominent local landmarks with the Hill of Uisneach in Co. Westmeath being the most famous example.

A particularly common tradition involved driving herds of cows between two bonfires in the belief that this would purify the herd and also bring luck. It was also deemed unlucky to give away salt, fire or water on Mayday as the luck and profits of a farm went with these gifts. Witches and the fairies were also believed to be unusually active during this period and a number of actions could be taken to protect your home and especially your livestock. Milk could be poured across the threshold of the house or byre to prevent entry by the ‘wee folk’ or more gruesomely the cattle could be driven to the nearest ringfort or “fairyfort” and some of their blood spilt on the ground to appease the spirits. Ringforts are the classic early medieval settlement type and were long abandoned by the 19thand 20th centuries when they had become associated with the fairy folk.

May flowers, such as primrose, gorse or hawthorn blossoms, were gathered before dawn and placed in bundles on door posts to ward off evil. Similarly sprigs of rowan or hawthorn could be placed over the byre door or even across the horns of the cows to prevent ‘milk thieves’, the prevalent belief being that someone could steal your summer’s milk supplies through the incantation of specific curses.

‘May bushes’were also erected in farm yards and around villages. These normally consisted of hawthorn branches that had been driven into the ground and then decorated with rags and other items. The following account from the 1930’s details the erection of a May bush in Taghmon, Co. Wexford.

Some traditions also surrounded human fertility, such as the creation of May babies. In this curious custom a figure of a female (the May baby) was placed on a pole and then covered in flowers, ribbons and straw.  A man and a woman, also dressed up in costume, would then dance around the figure and make vulgar displays to the on watching crowd. It was believed that attending this spectacle would help people trying to conceive. 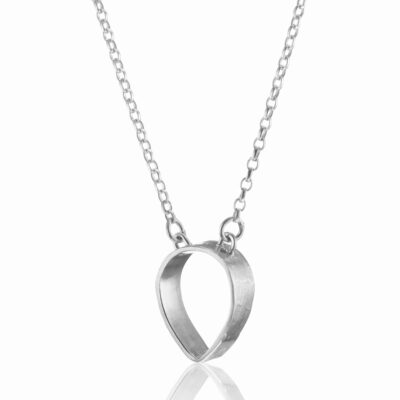 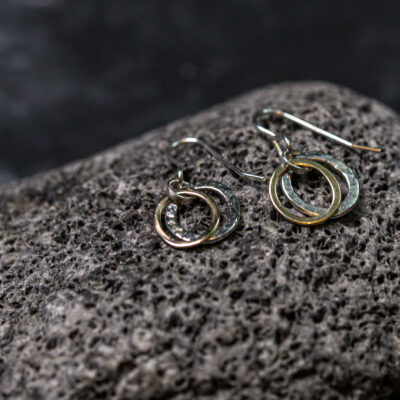 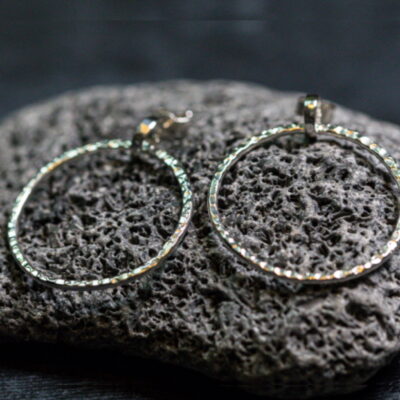 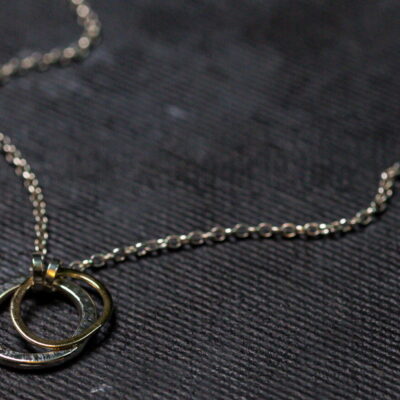 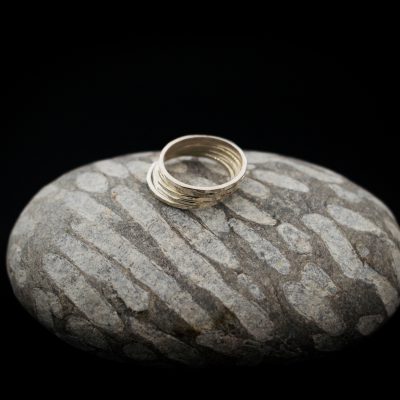 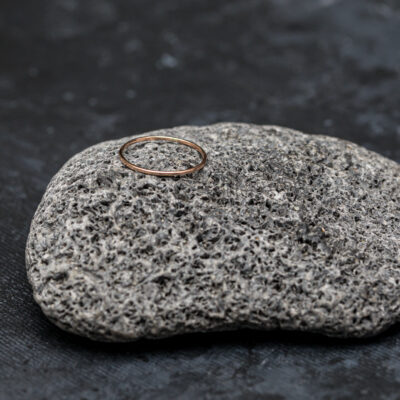 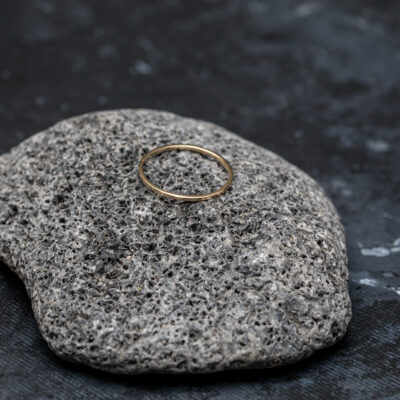 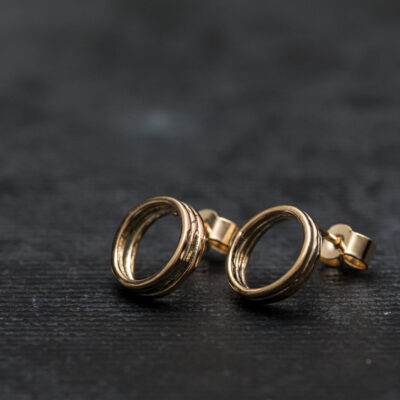 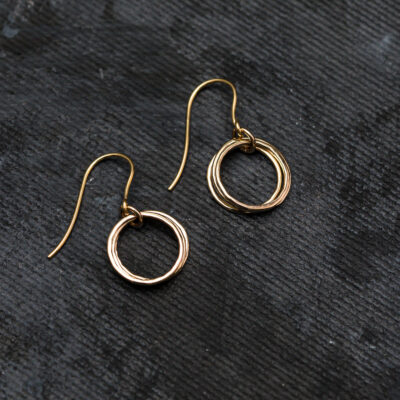 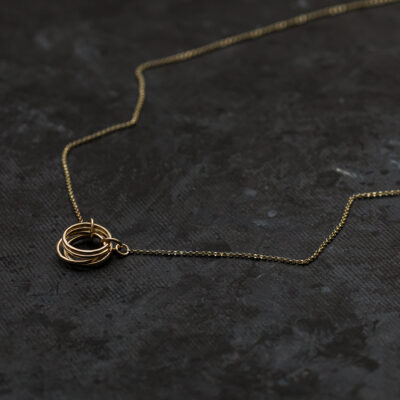 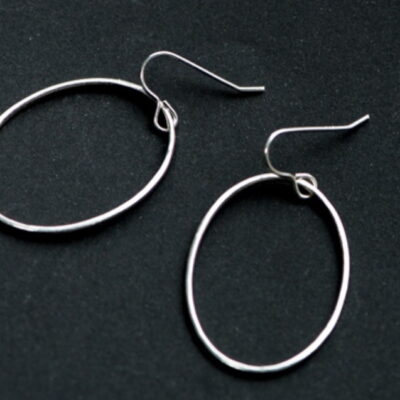 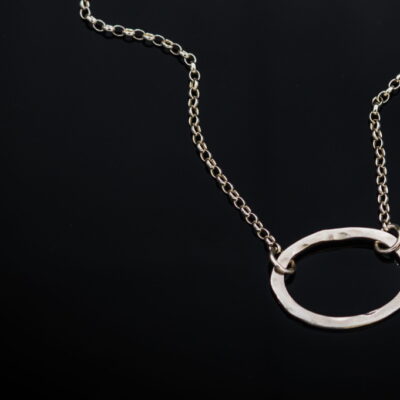 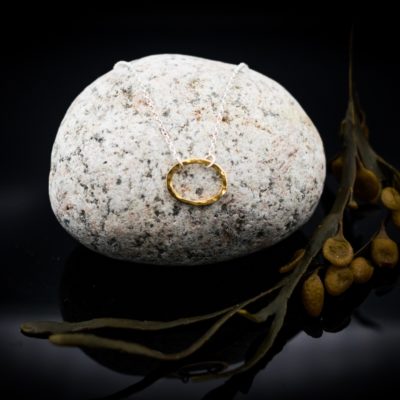